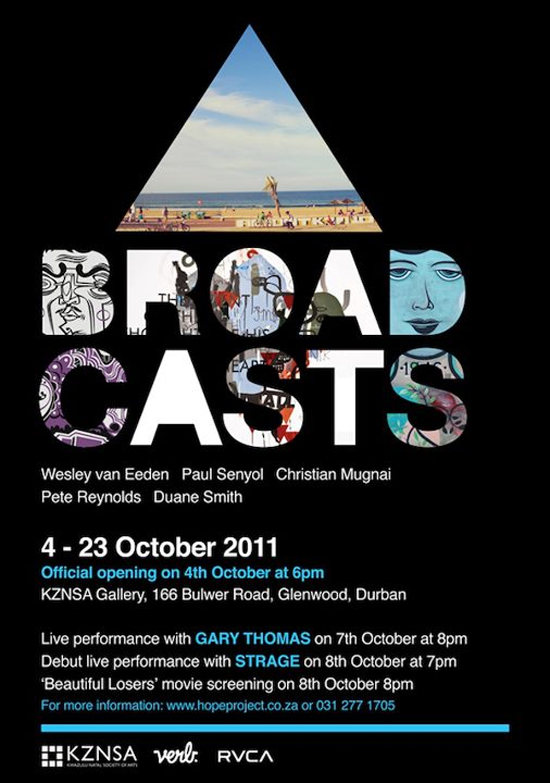 “The idea behind the exhibition “Broadcasts” is to capture people’s opinions from various communities around the world and then translate their ideas into various media such as paintings, illustration and film.” 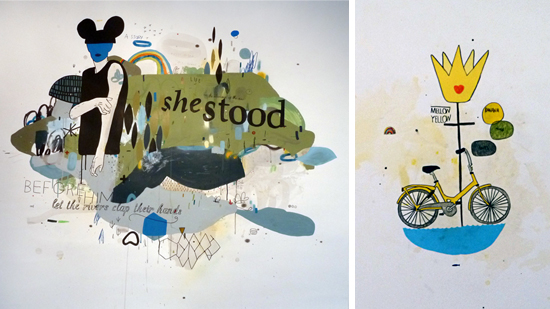 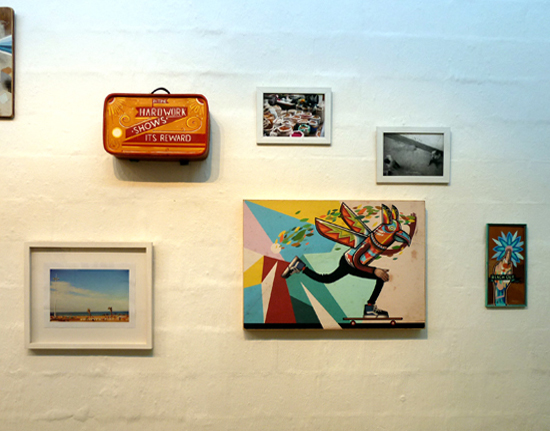 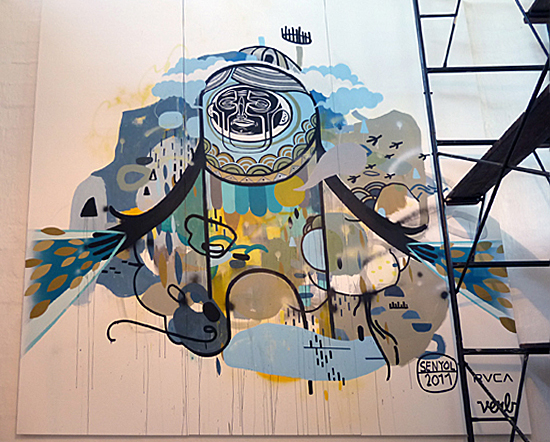 It was very cool to see an exhibition of some of South Africa’s best illustration talent in Durban last week. All the work was really inspiring to see, especially the piece above, partly because of it’s size – it was a massive mural.
My faves were the Sojourn series – little hand-written and illustrated notebooks, like the one pictured below. There were several, and they were each done by a different person, telling a bit about themselves and their story. Ironically, these weren’t really part of the exhibition as pieces of art, but were part of the process of Paul Senyol‘s pieces. During his trip to Finland he gave out these books with some questions in them to people and got them to fill it in, and then based his art upon their answers.
What an awesome idea. Check out his catalogue of paintings derived from these booklets here. 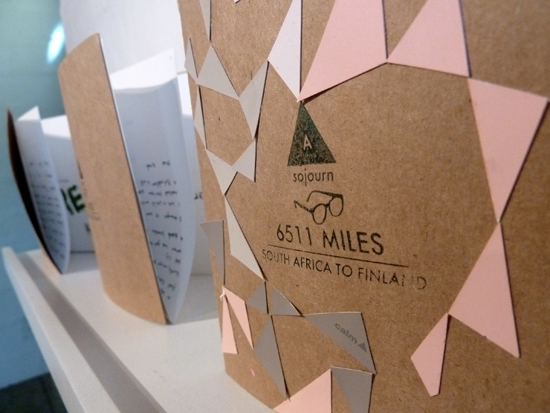 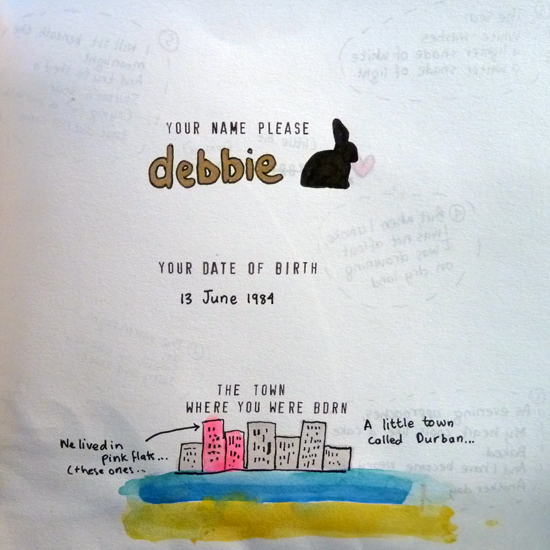 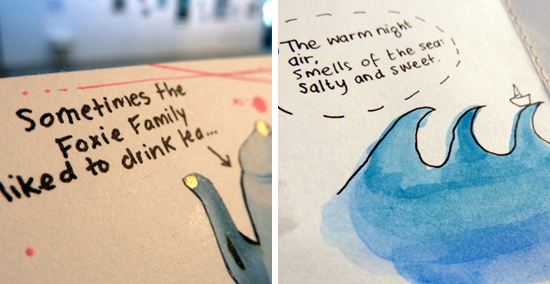 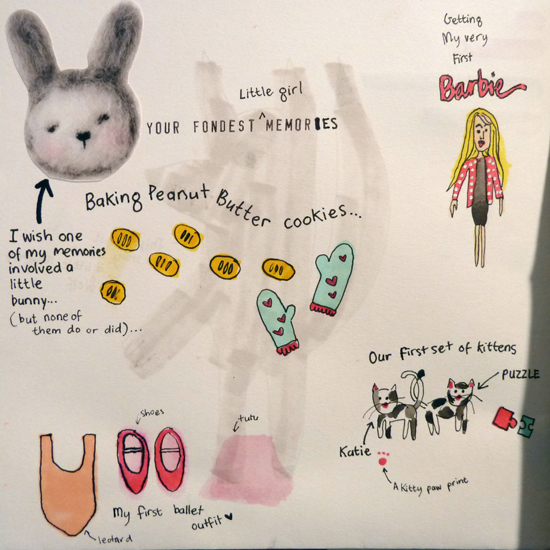 “The series of works hopes to draw parallels and similarities, as well as differences between South Africa and Finland. The people, their hopes, dreams and life experiences.” 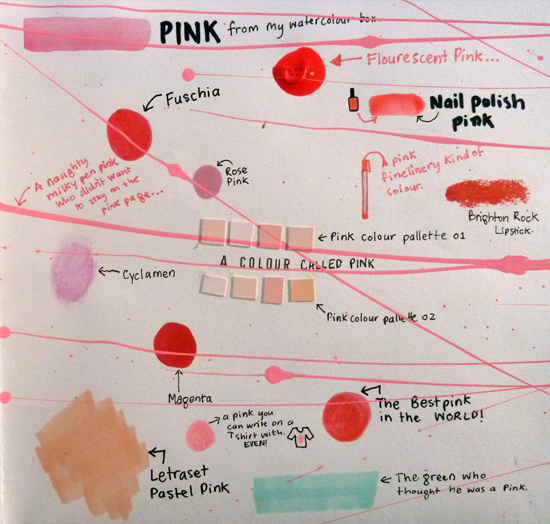 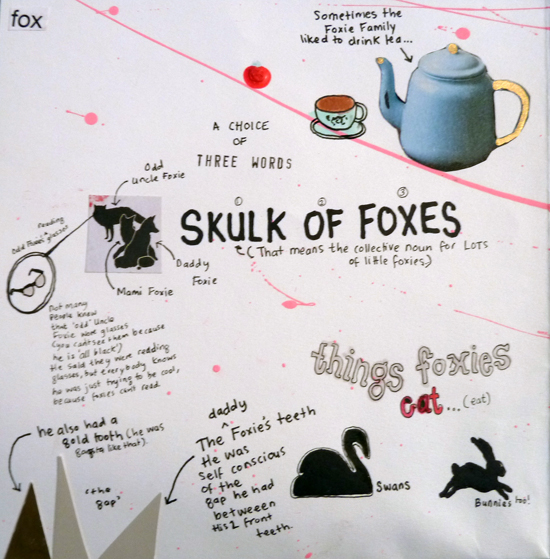 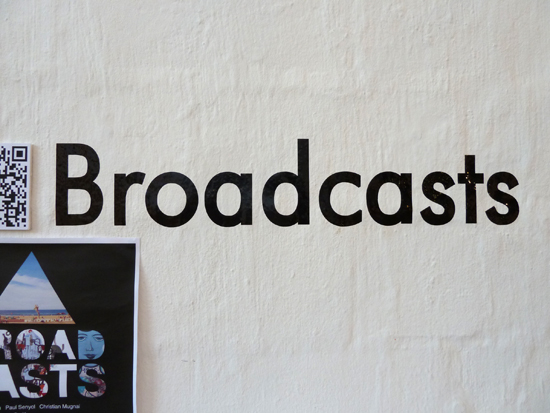