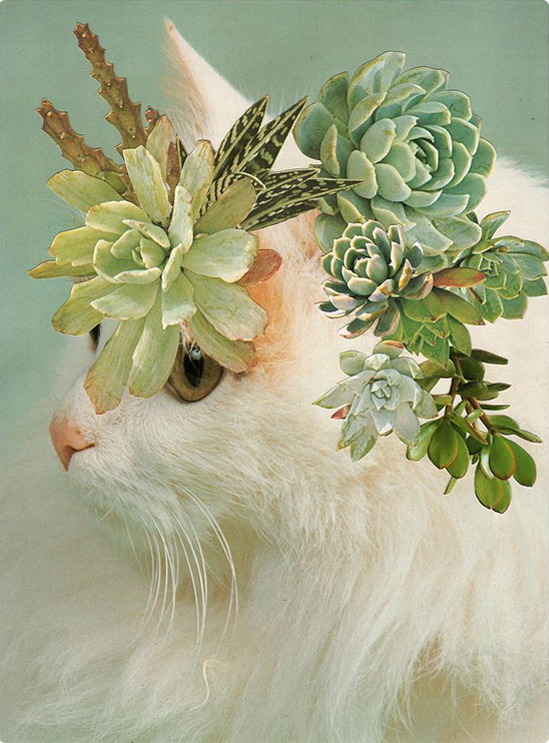 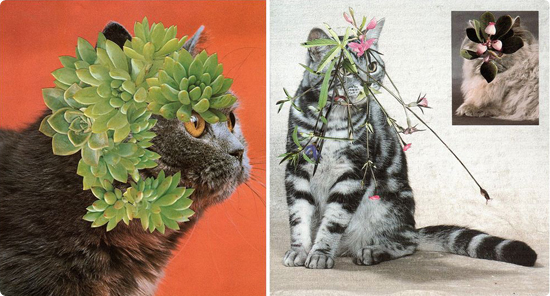 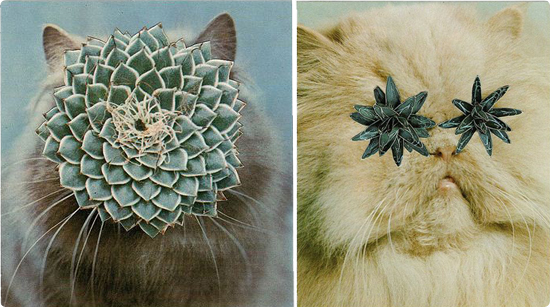 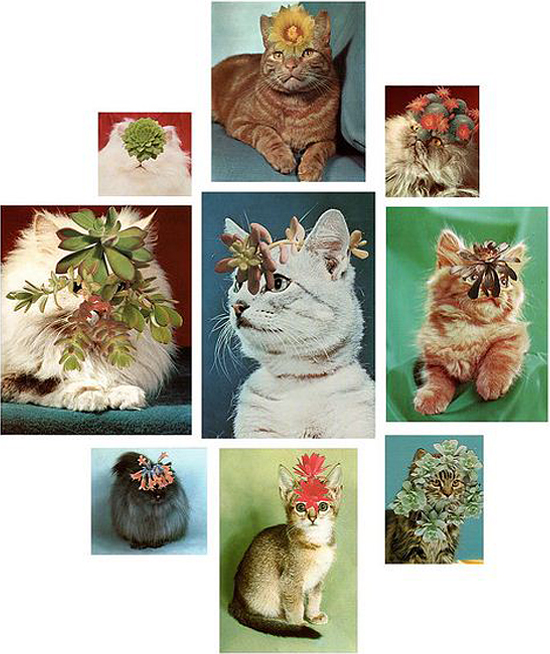 These odd but awesome collages are the creations of 27 year-old Chicago artist, Stephen Eichhorn. I originally assumed it was photoshop work, but after watching his video (below) saw that those plants are all maticulously cut out in all the superfine glorious detail! Hectic!
I asked him about what brought the cats and plants together to form this delightful combo:
“The plants and animal series started as an inside joke and was born from a happy accident combining the cat imagery and foliage from my other work (basically two of my favorite things). I would only show the collages to friends that would come by the studio and kept them a secret but was eventually coerced into putting them online.”

He’s also got a rather cool living space. Love all the greenery going on here… 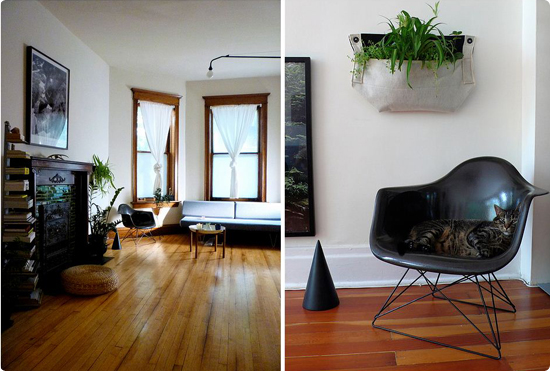 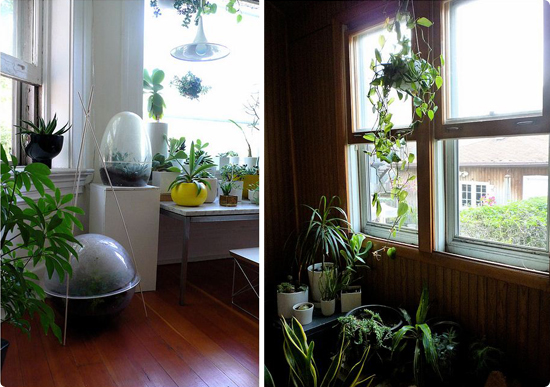 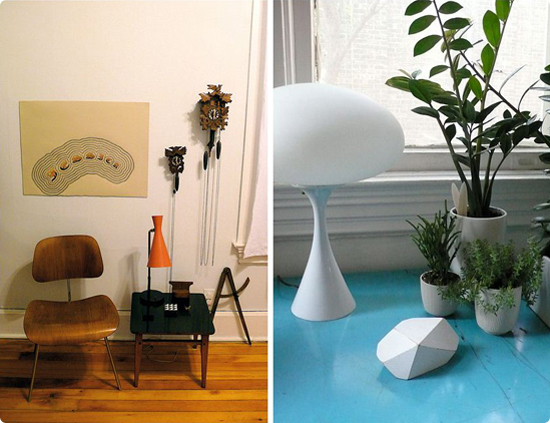 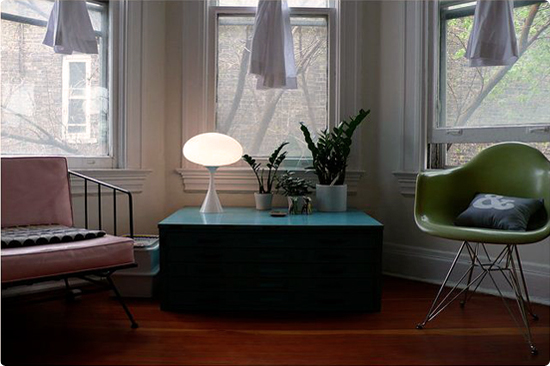 Check out more of his stuff on his Flickr page. Here’s a short video about his collage work: