“The Happy Film is a feature-length documentary in which graphic designer, Stefan Sagmeister, undergoes a series of self-experiments outlined by popular psychology to test once and for all if it’s possible for a person to have a meaningful impact on their own happiness.”

“The Happy Film takes a look at the strategies serious psychologists ‘recommend to improve one’s personal well-being and overall happiness. Questions such as ‘Is it possible to train our mind in the same way’ that we train our bodies?’ and ‘Can we change our behavior to make’us happier?’will be put to the test in this highly visual documentary. 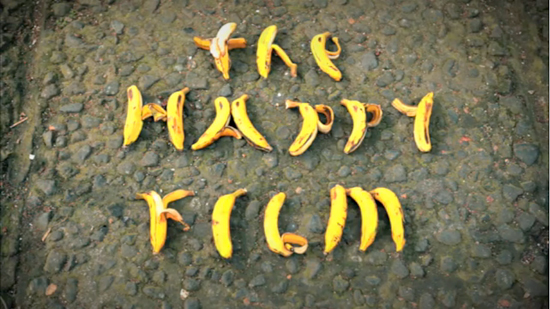 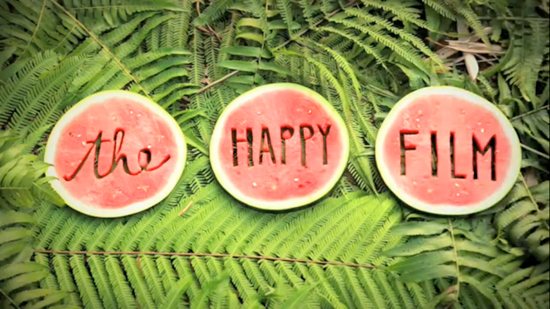 Sagmeister will attempt a long list of various strategies – ‘from the sublime to the ridiculous – and report back on the results. ‘The documentary’s experiments and explorations are loosely based on Stefan’s book Things I Have Learned in My Life So Far. Though the focus will be on the ability of meditation, cognitive therapy, and pharmaceuticals to significantly alter well-being – the maxims from his book will ‘serve as access points to a larger exploration of happiness, it’s cultural’ significance, our constant pursuit of it, and its uniquely ephemeral nature. Throughout these experiments, our team will work closely with a group of health professionals to properly define and assess Stefan’s happiness.

The movie is due to be released early next year. Amped! It sounds rad.