Last night was the opening of an exhibition at the Collective gallery titled “Lines of Thought”. The brief: You’re given a blue ballpoint pen and a notebook – do whatever you want as long as it’s in blue ballpoint only. It was a very cool idea coz it was open to anyone, so it was an unintimidating platform for people who aren’t “artists” as such to participate.

I really liked how it was displayed – the notebooks were all hung from the ceiling so it was almost like an interactive installation at the same time. It was cool that it got people moving around the room and talking, in a way that doesn’t happen when stuff is displayed on walls. 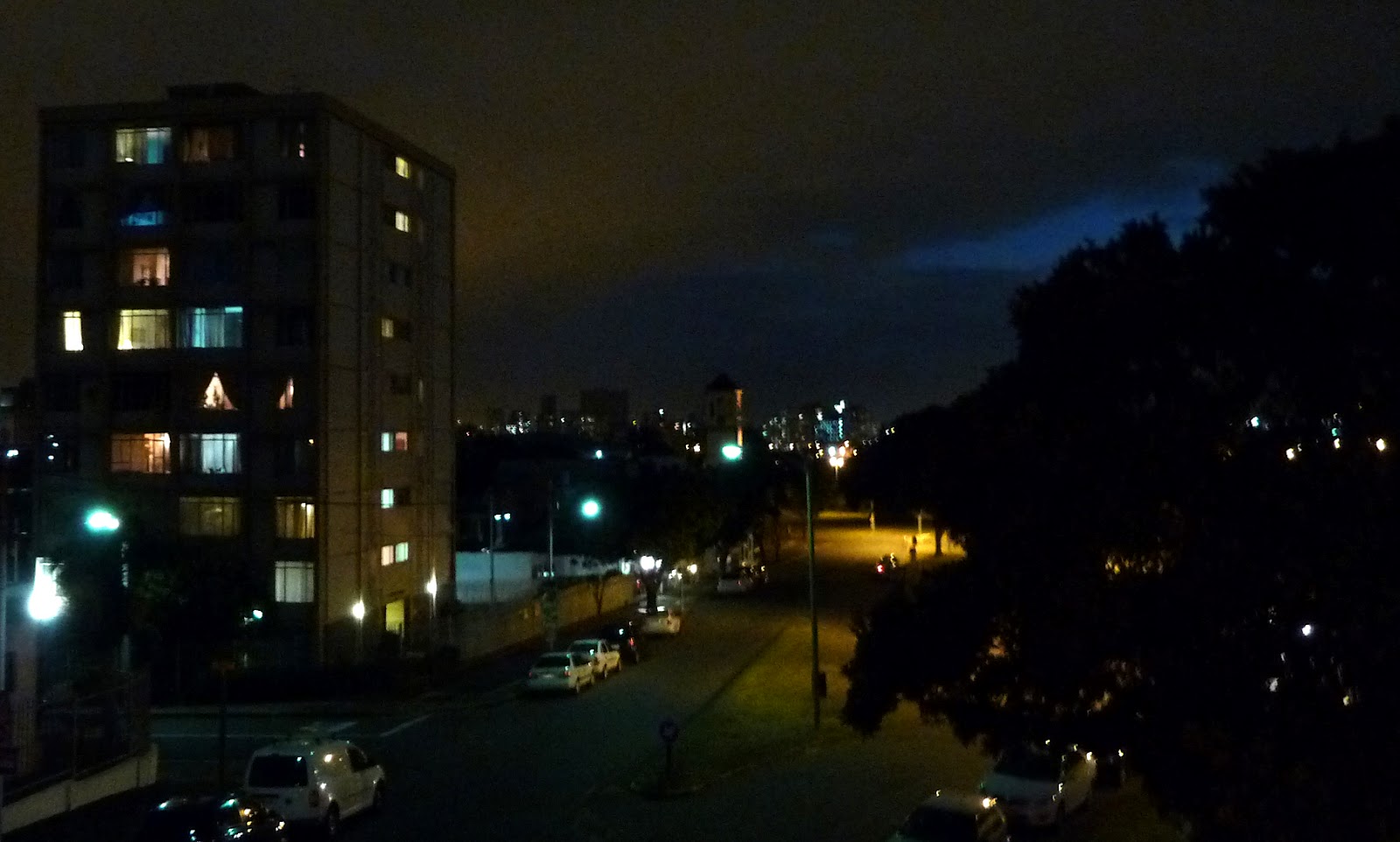 The exhibition is on for 2 weeks, and you can buy the notebooks for R150. Go check it out 🙂