I watched Avatar in 3D these holidays…it was SO freakin awesome! I wasn’t really impressed by the trailer so I wasn’t too keen to see it, but I’m so glad I did. The 3D effect is fantastic, it adds so much more to this movie in particular. The graphics will blow your mind, they’re so beautiful and so well done! If you haven’t seen it yet, you must, and watch it in 3D. It won’t be anywhere near the same on DVD. 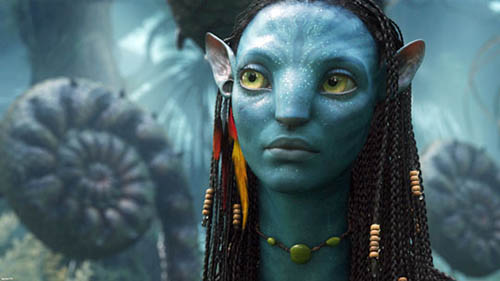 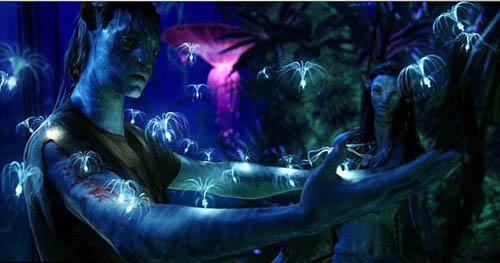 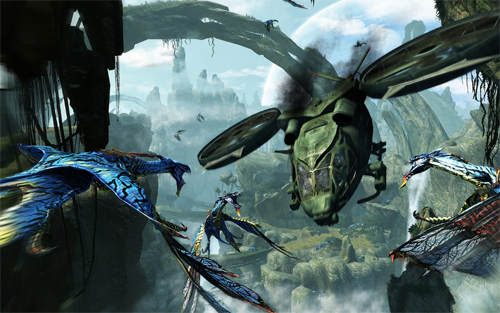 Other movies I really wanna see in the near future are:

Where the wild things are
Looks like it’s going to be something quite different and very good. Awesomeness.
(Watch the trailer)

Did you hear about the morgans
Yes, it’s another romcom… but Hugh Grant’s in it. ‘Nuf said. (FYI: I will watch anything with Hugh Grant in it and I will love it. *swoon*)
(Watch the trailer)

Any other cool movies on the radar in the next 2ish months that I should check out?