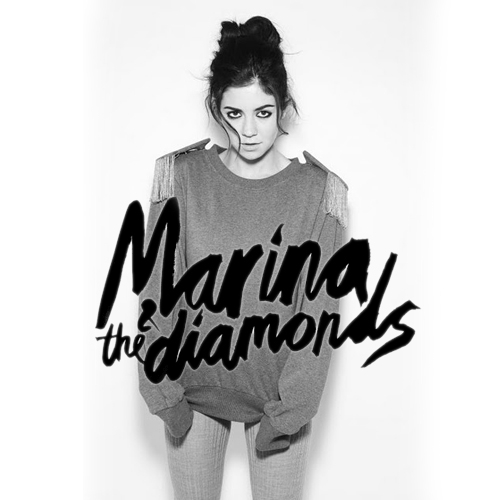 So I know I’m a bit late getting on this bandwagon. Marina’s been around for a while, and I’d heard of her before but never paid too much attention… until recently, when I gave her album a proper listen. Now I’m hooked: the more I listen, the more I digg it! 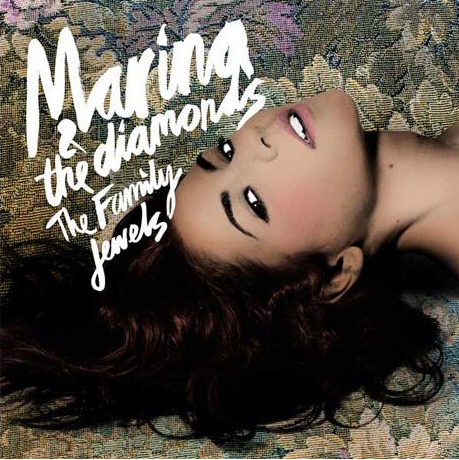 Her full name is Marina Lambrini Diamandis, hence the band name. Turns out we’re the same age and her birthday (October 10th 1985) is just 5 days after mine! At first I thought her sound was vaguely reminiscent of Florence and the Machine, but it’s not quite. The main difference being that it’s a lot happier and less whiny. (I haven’t quite gotten into Florence and the Machine) I’d have to, very reluctantly, almost classify it as pop if I had to classify it, but I’m gonna go for alternative pop… coz I can. It’s just fun with cool, catchy choruses and lyrics. And she looks pretty cool too, I digg her style. 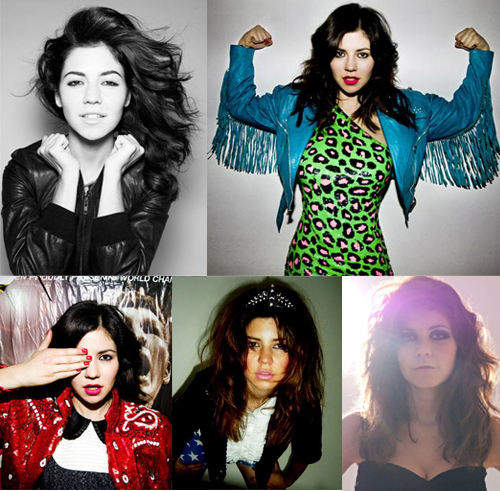 So far my fave songs are Oh No!, Mowgli’s Road and Hollywood. Below is the video for Hollywood, there doesn’t seem to be one for Oh No! yet, and Mowgli’s Road is pretty weird. Have a listen on her MySpace and check out her site and blog for more, and let me know what you think 🙂