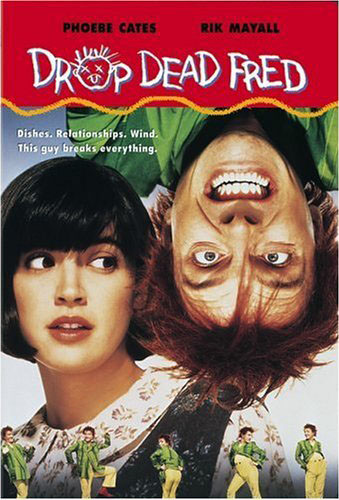 This was like my favourite movie ever when I was very young. My sis and I used to watch it over and over and over and knew all the lines etc… watching some clips on Youtube, I find I still do!
I haven’t seen it since way back when, but after I watched Get Him to the Greek the other night and fell in love and lust with Russell Brand, I Googled him and saw that they’re doing a remake of Drop Dead Fred with Russell as Fred! How awesome! Apparently it’s going to be “darker” in a Beetlejuice kinda way… Should be interesting.

In case you’re not familiar with it (no one I’ve asked seems to have ever heard of it), here’s a small synopsis adapted from Wikipedia (coz I’m lazy like that):
Drop Dead Fred is a 1991 American fantasy/drama/comedy. Although touted as a light-hearted children’s film, there are notable adult themes and gags, with elements of black comedy, bizarre visual and make up effects, gross out humor, and some profanity.
British comedian Rik Mayall stars as the title character, a happy, anarchic and extremely mischievous imaginary friend of a young girl named Elizabeth and arch nemesis of her fussy and overbearing mother Polly whom he refers to as the “mega bitch.” Drop Dead Fred causes absolute chaos around the home and neighbourhood. Nobody can see Fred except Elizabeth. When Elizabeth grows up and has a mid-life crisis, Fred returns to “cheer her up” in his own unique way, causing more chaos than ever before.

Apparently, it was crap at the US box office, but was (for a time) the most successful independent film ever released in Australia and achieved cult status (Yay for my 7 or 8 year-old self for recognising a cult classic when I saw it, lol!)
What’s also interesting is that although it comes across as a comedy, critics have found the psychological content quite dark.

Can’t wait for the remake (and for my download to finish so I can watch it again).

The trailer doesn’t do it justice, so I’ve attached this piece that I found: 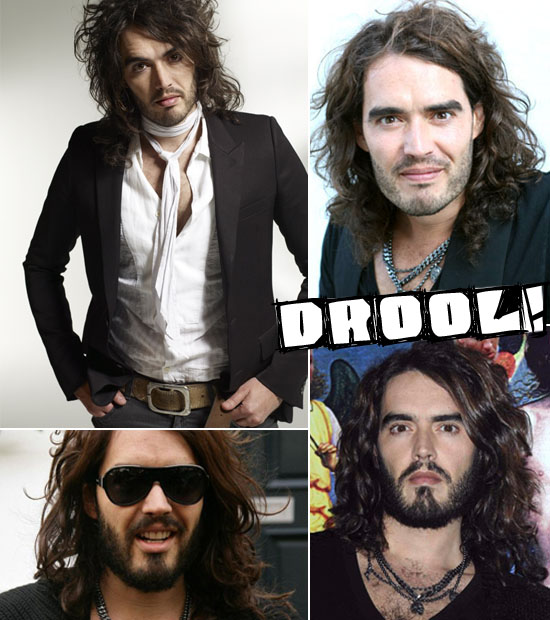 Wow, that turned out to be a rather long post!